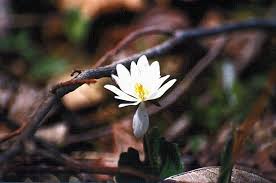 Not really. Let’s not. Verbs are not really what should be changing their tenses in the spring, it should be the weather and tulips popping and migratory birds returning. Instead, it’s the usual cruel sort of spring here in East Tennessee: raising your hopes to dash them. Cheery, blue-sky days followed by dreary days and nights in the 20s.

But in the spring, as they say, a young man’s sap will rise–or is it a tree? In any event,  here in this college town of Knoxville, the local university announced it will be having an educational sex week the first week of April–more a spectator convocation than a participatory series of events, if you get my drift.

As you can probably imagine, two local pols who represent this small-town city in the state legislature–erudite and well measured as always–ran around with their hair on fire in a crowded theater (if you don’t mind me mixing my metaphors) and threatened to sponsor a bill to pull the university’s funding. Only two guys protested, but no matter how dippy and lackluster many of our state legislators are, they were not going to get a consensus of dip-wads on pulling the University of Tennessee’s funding over the possibility of students learning more about sex.

The chancellor of the university–who should have ignored the politicians or at least reminded them he leads an academic institution that should not be led around by the nose by every legislative wind (yes, that kind of wind)–caved right away, and said he would pull the portion of sex week funding provided by the state.

UT students on campus this week.

Though the students were probably distracted by Spring Break looming mere day’s away, they rallied and raised the money online in one day to replace the state funds. These quick-on-their-feet students saved the university the possibility of national speakers suing for nonpayment of their fees. UT students can muse on how stupid their administration can be to do an about-face on a university-sanctioned event at the behest of a legislator who is regularly lampooned in the national media. 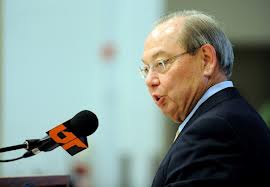 The chancellor of the university who made butt chugging a nationally Googled phrase specializes in–wait for it–fertilizer. Yep, the man whose last name is Cheek chairs the board of the International Fertilizer Development Center Advisory Committee. His body of academic work, to put it succinctly, is in solid waste. As my comic touchstone Dave Barry says: I am not making this up. Google the words Jimmy Cheek fertilizer and see for yourself. 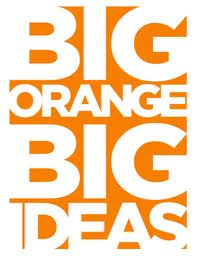 I am not sure how the national media–Colbert where are you while Jon Stewart is on hiatus directing a movie–missed the sweet irony of a chancellor of a major university whose name is Cheek leading an institution who popularized the term butt chugging. I guess innovations such as ingesting alcohol by non-traditional means was not what the university had in mind when it paid a Chicago-based firm $85,000 last year to craft its new brand slogan: Big Orange, Big Ideas.

Regarding the university’s brand strategy (“It’s more than just a logo, a tagline, or a color — although all of these things are crucial. It’s about a reputation, and our brand should reflect that reputation.”), Lindsay Lee, a UT sophomore in math, wrote an incredibly on-point article in the student newspaper. (http://utdailybeacon.com/opinion/columns/guest/2012/feb/16/big-orange-big-ideas-falls-flat/)

Lee wrote: “‘Big Orange, Big Ideas’? If you had given me $20 and about 30 seconds, I could have come up with all sorts of slogans fitting to the university: ‘WHERE SPORTZ HAVE CLASS,’ ‘Our students are so happy, they never leave!’ ‘Big Orange, B.S.’ There’s no telling what I could have done with $85,000!”

Sooo, not only is your name Cheek and you specialize in fertilizer, chair an international fertilizer group, and lead a university that popularized the term butt chugging. That’s not enough, no, you pull the plug on sex week at an institution that brands itself Big Orange. Big Ideas. 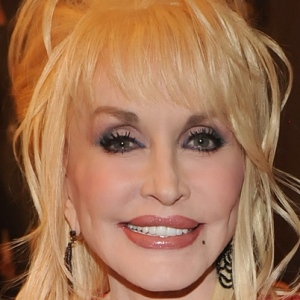 Cheek should respond to errant legislators by learning from East Tennessee’s ambassadress to the world, Dolly Parton, who a few years ago the university endowed with an honorary doctorate.

When asked by the Knoxville News Sentinel to set the record straight on slings and arrows, Dolly said:

“I don’t know what people say, and I really don’t care. I won’t deny or admit anything. If I ain’t done it, I’m capable of it! I just try not to get caught at it anymore than I have to. If it entertains somebody, it’s fine. Some of it is true. Some of it ain’t.”

Yep, lead on Dolly; lead on.